Not only earth sciences and archeology, but also art, botany, physics, numismatics and zoology. 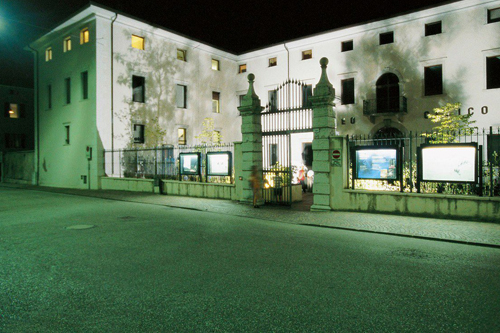 Founded in 1851, the Civic Museum of Rovereto is divided into seven sections, to characterise the fundamental eclecticism that moves its interests: not only earth sciences and archeology, but also art, botany, physics, numismatics and zoology.
It is an "unconventional" museum, which wants to accompany on a discovery of our territory all those who want to make of their own free time an opportunity for knowledge and learning.
Also part of the Civic Museum is Palazzo Alberti Poja, which along with the Palazzo dell'Annona (site of the Civic Library) forms the facade of access to the MART square, the modern and contemporary art museum of Trento and Rovereto.

Find out how to taste our Chocolate

Chocolate, like all that is precious, requires attentive listening and a spirit of discovery
Read more